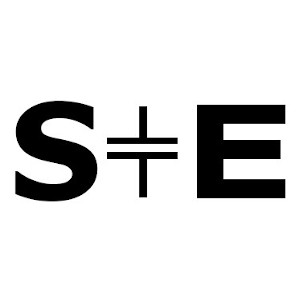 In order not to get lost in our own projects, we must in a logical way call and label them. Everyone has their own way. In this post I will present my way to naming projects as well as describing PCBs. I met this method in one of the companies in which I worked as an engineer and in my opinion it is simple, clear and intuitive enough that I decided to use it also in private projects.

Why use the next project number instead of some abbreviated project description?

Because the description unnecessarily lengthens the name. And the name is well put on the PCB, and there we do not always have enough space. I have a plain text file in the main folder where I have project numbers with full descriptions.

Why only 2 digits per project number?

Because I do not assume running more projects per year than 99. If someone plans a larger number of projects a year, he can use 3 digits. And then the first project would have the designation 18001, the second 18002, etc.

The second part of the description consists of a combination of numbers and letters. After setting up the project, the first scheme gets the designation: p1v1r1, which means:

So how to use this designation?

Here is another matter:

Why is there no revision number in the PCB description?

We are now changing the PCB designation, because we have to change the PCB as well.

This is a method that has been used for several years and I am very pleased with it. It is fairly simple, intuitive and transparent. Thanks to it, having 2 PCBs from the same project can very easily determine which is newer and which is older. Also very easy to find documentation for the project having the same PCB.

About how to automate the creation of project files I described in this post: https://sigaris-electronics.eu/2019/04/script-generating-project-files/

4 Comments on “My way of naming electronic projects”